The Open Source Summit Europe in Dublin, Ireland was a fantastic event! From September 13-16th people from all over the world got to meet others, presenting and learning about fascinating projects, with a Keynote from Linus Torvalds and an announcement of the Linux Foundation regarding their founding of the Linux Foundation Europe.

We met Jonas van den Bogaard and Nico Rikken from Alliander and Lucian Balea and Benoit Jeanson from RTE in person, forming a delegation of LF Energy projects! On top of that we got to meet great people from PhyTech, Texas Instruments and many more.

The program contained many exciting events such as a visit to the Guinness Storehouse.

On Thursday Kai and Piet presented the EVerest Project to a crowd, where the time for Q&As wasn’t enough – but it was a great start into plentiful conversations! Those also continued at the Speaker Event that evening at the Teeling Whiskey Distillery, where we met our friends from Alliander and RTE (as seen in the photo), whose presentations we saw on Friday.

Together with Alliander and RTE this meant there were no less than three presentations regarding an open source power system sector, with Jonas van den Bogaards and Nico Rikken talking about “How Open Source helps a grid operator with the challenges of the energy transition” and Lucian Balea and Benoit Jeanson about “Open Source Enabled Power Grid Management Architecture”!

Thank you all for coming and we hope to see you again soon! 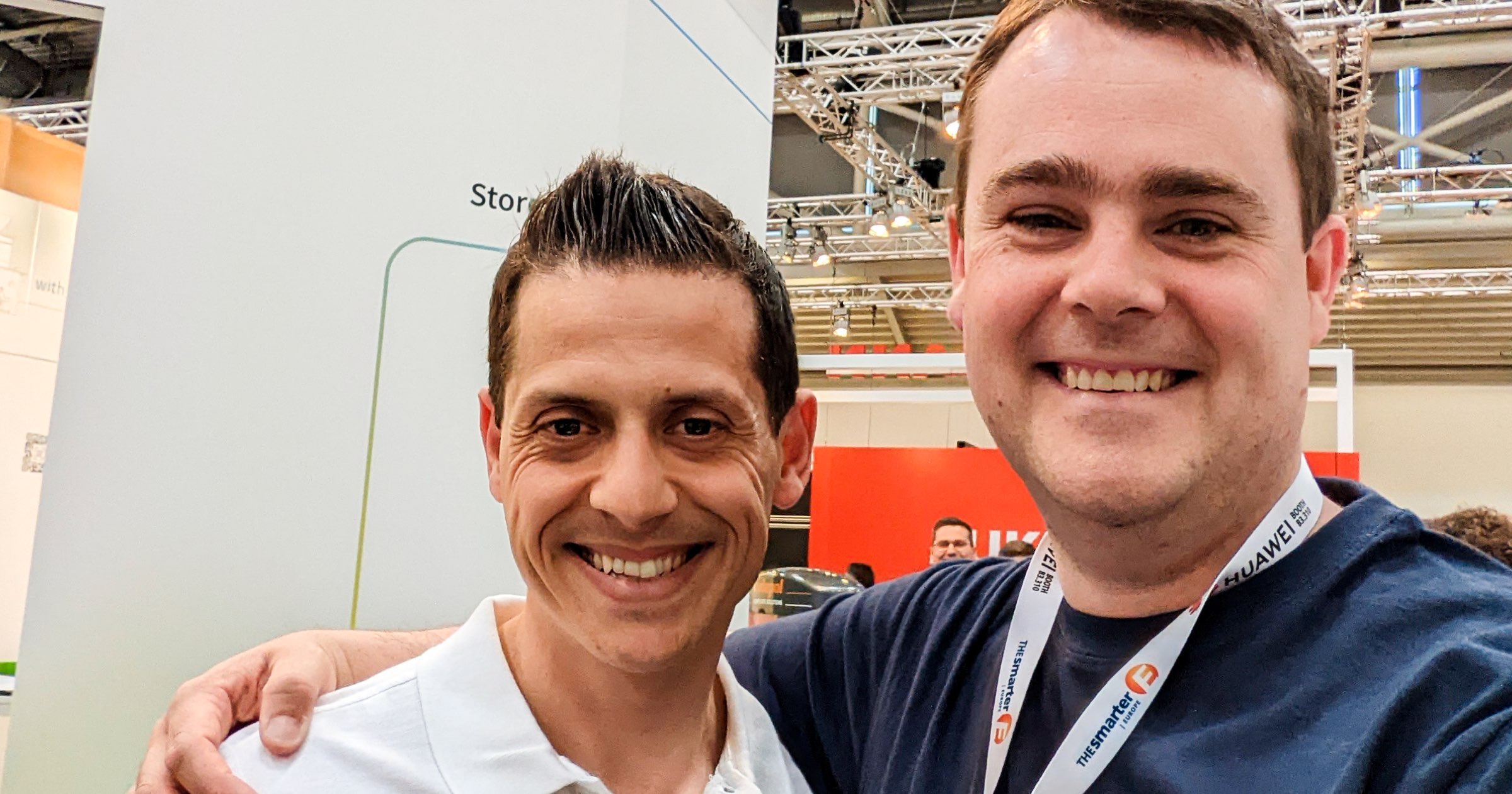 We are excited to announce our project partnership with iLumen, one of the largest Photovoltaik players in Belgium. We will enable iLumens next generation DC charging stations powered by EVerest.  Utilizing the EVerest open … 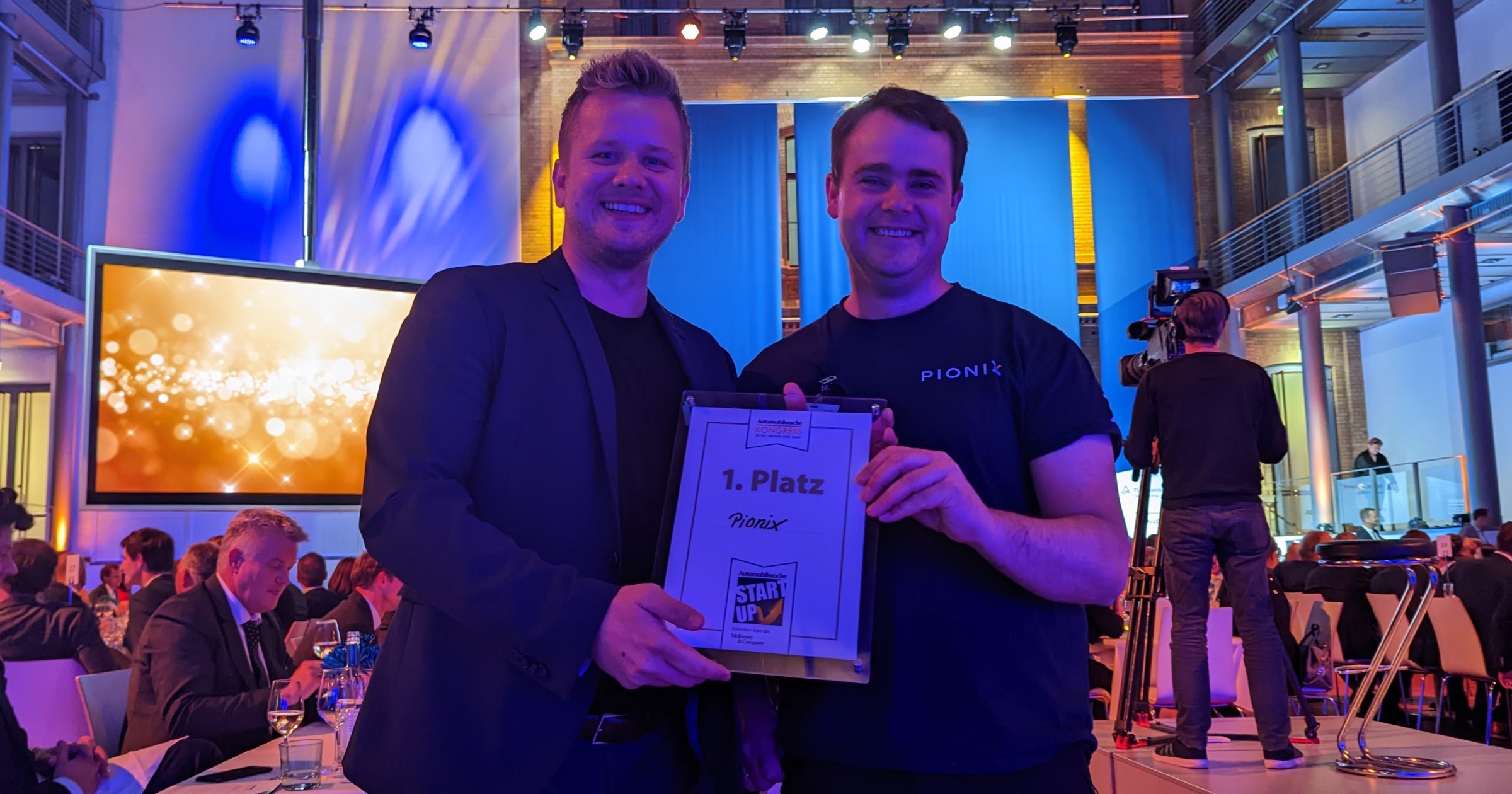 PIONIX was part of the Automobilwoche Congress on 25th and 26th October organized by McKinsey & Company. Automobilwoche is a leading German industry and business newspaper for the entire automotive sector. 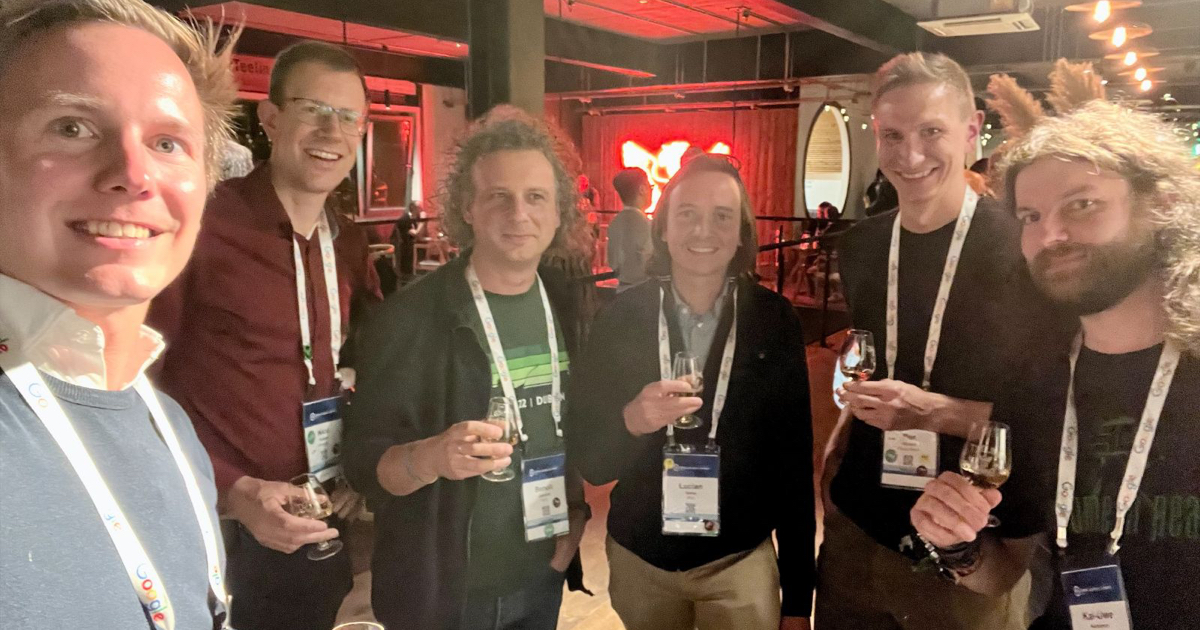 The Open Source Summit Europe in Dublin, Ireland was a fantastic event! From September 13-16th people from all over the world got to meet others, presenting and learning about fascinating projects, with a Keynote … 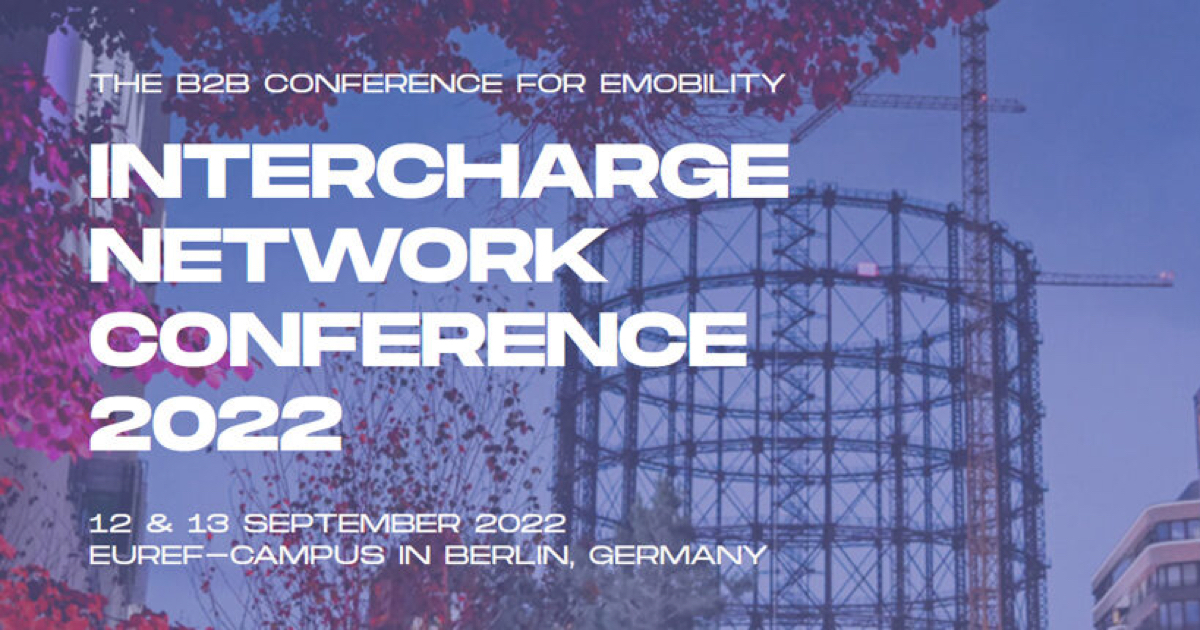 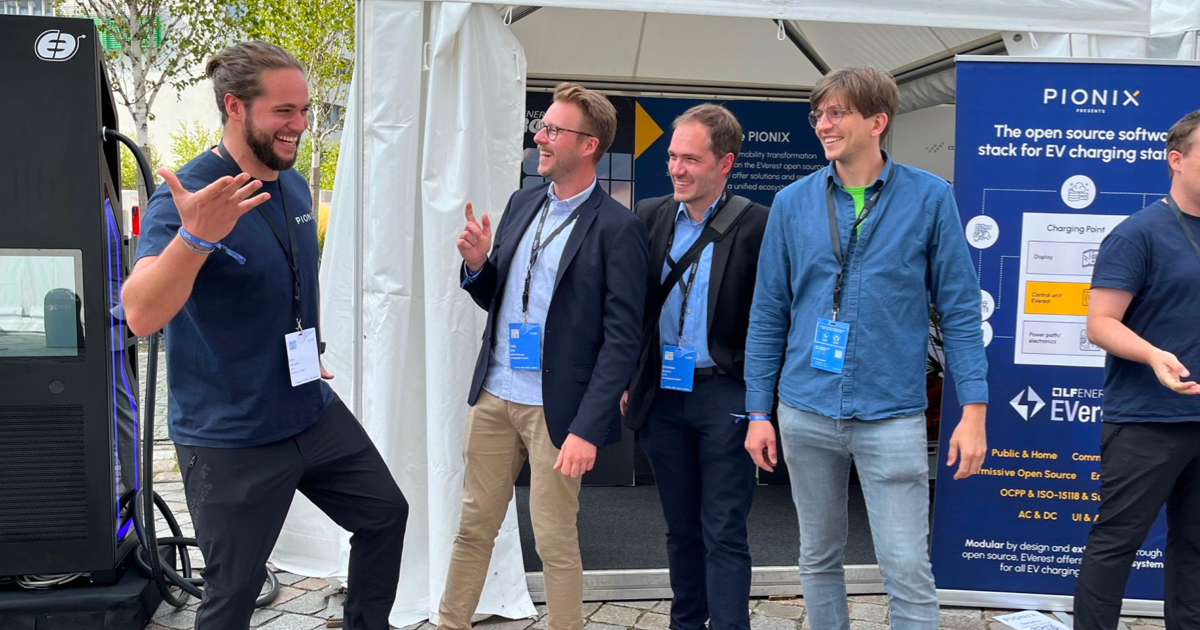 Since this year, we can proudly announce that we have a new partner at our side:  🚨 chargebyte 🚨 chargebyte brings electric vehicle charging to the next level with their ready-to-use charge controllers for … 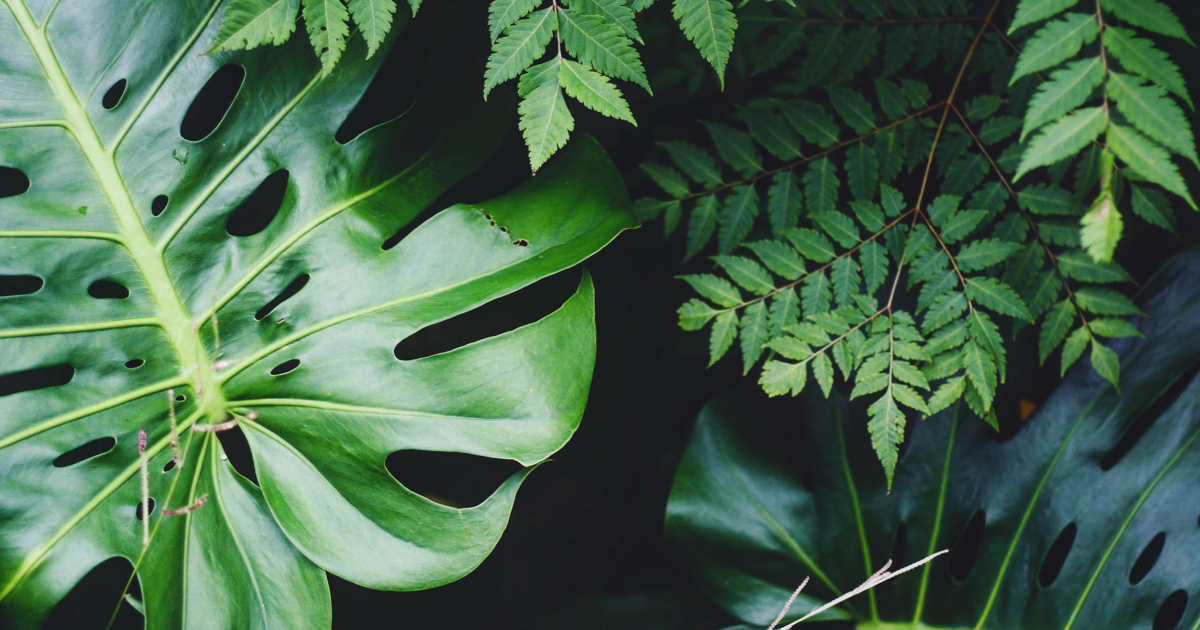 In the beginning of every new project, the important and far-reaching question arises as to which programming language should be used. For current reasons, it is a good idea to keep an eye on … 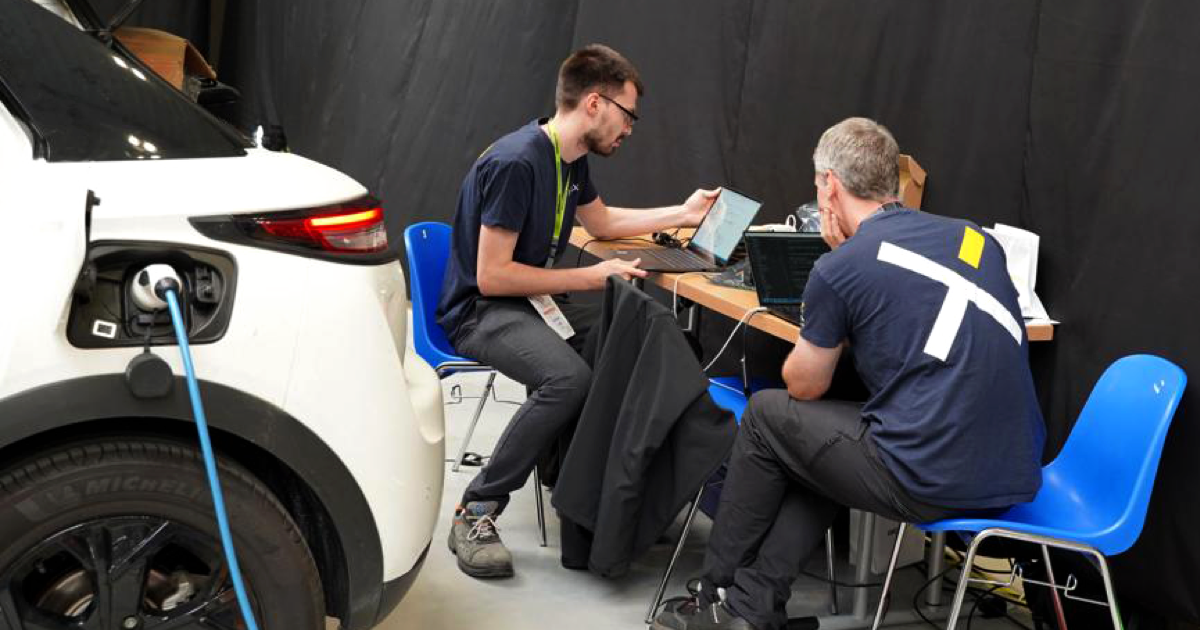 At the end of June 2022 we were invited to attend the CharIN Conference & Testival EUROPE in Zielona Góra, Poland! This was a great opportunity to test the EVerest ISO15118 support with a … 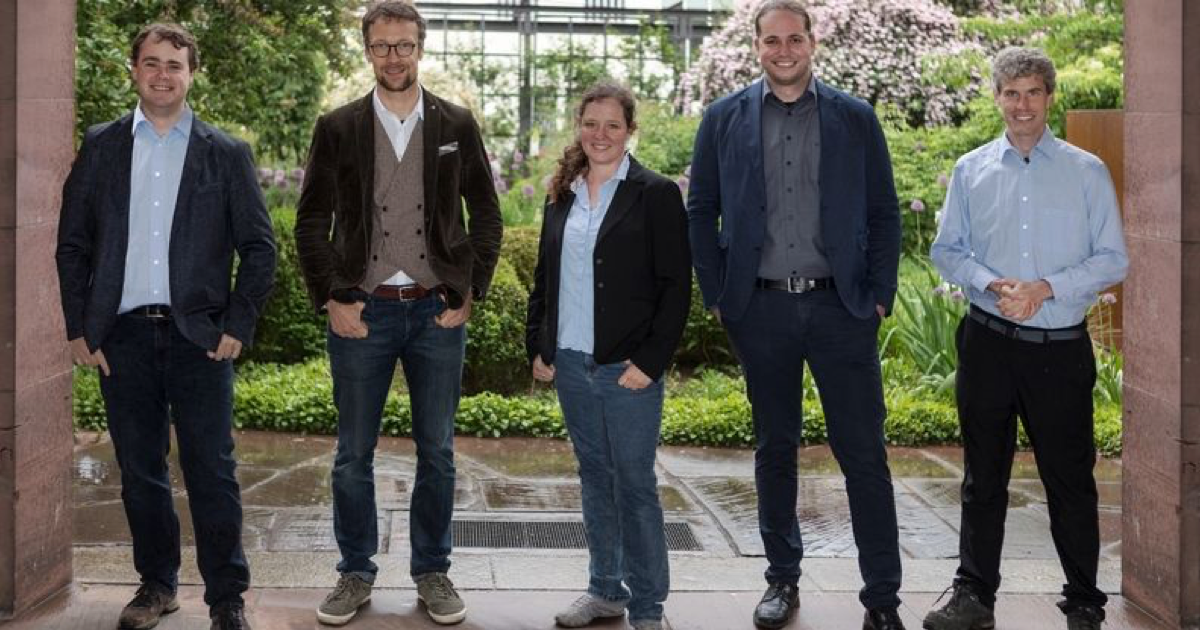